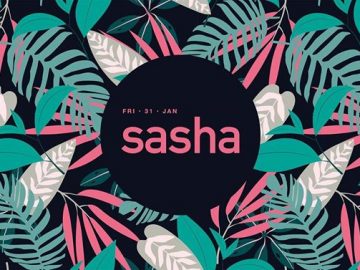 Alexander Paul Coe, known mononymously as Sasha, is a Welsh DJ and record producer. He is best known for his live events and electronic music as a solo artist, as well as his collaborations with British DJ John Digweed as Sasha & John Digweed. He was voted as World No.⁠ ⁠1 DJ in 2000 in a poll conducted by DJ Magazine. He is a four-time International Dance Music Awards winner, four-time DJ Awards winner and Grammy Award nominee.